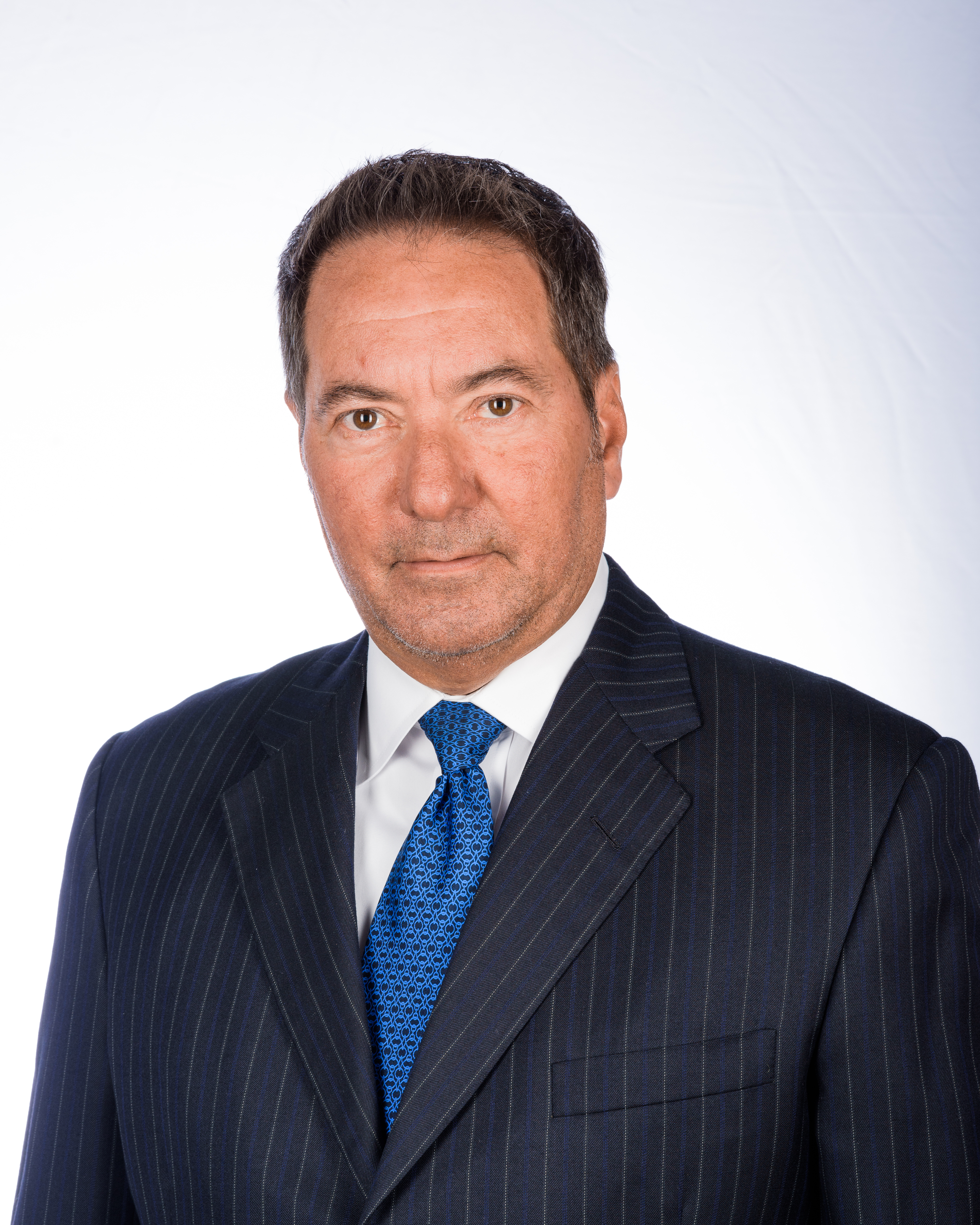 P. Mark Culotta is the Founder, President, and Chief Executive Officer of Pascal Architects. He is a licensed architect and contractor and serves as Principal Architect for all projects with the firm. A few of his key milestones include construction management for the $5.5 million restoration of the Cabildo building that houses the Louisiana State Museum on Jackson Square, architecture design for LSU’s Tiger Stadium in Baton Rouge, and architecture design for the $10 million conversion of the Iberville Suites to the Marriott Courtyard in downtown New Orleans.

In every project that the firm takes on, Mark believes in taking a proactive, practical approach to problem solving. The firm’s commitment to full transparency is reflected in their dedication through every step in the design and implementation. Mark takes a hands-on approach and will be at the site overseeing its progress and keeping his clients fully informed. He is passionate about helping to preserve and restore the historic buildings that have helped to create the iconic identity of New Orleans and New York City.

Graduating from Louisiana State University in 1985, Mark started his career as a professor of architecture for LSU after working under A. Hay Towns. He then went to work for Buzzell and Associates, where he served as Project Designer and Manager before becoming partner at the firm. During this time, he developed designs for LensCrafters labs and Hahn Shoe Stores across the country.

He opened Pascal Architects in 1991 and continues his commitment to teaching by serving as a mentor to interns from both LSU and Tulane University. As a teaching firm, Pascal Architects is dedicated to helping to create the next generation of architects and creating accessible opportunities for students to gain comprehensive real-world experience across all aspects of the field of architecture. When Mark is not working, he can most often be found enjoying the outdoors, from fishing and hunting to cheering on the LSU Tigers baseball team with his wife Leslie and two daughters.

“If somebody says it can’t be done, that is usually an indication that I will be the first in line applying for the job.”